and composer.  He was born in Pittsburgh, Pennsylvania

and currently resides in the Cranberry Township area.

Braeden first started playing guitar at the age of 13

but has been performing on the stage and on film since

he was 9 years old. Within 5 months of first picking up

the guitar he was playing to live audiences and was

quickly moving on from simply playing guitar to fronting

his previous band HangWire which finished in  first

Pittsburgh Battle of the Bands.

Theater writing at Berklee College of Music in Boston, MA.

However, he still very much enjoys to preform. 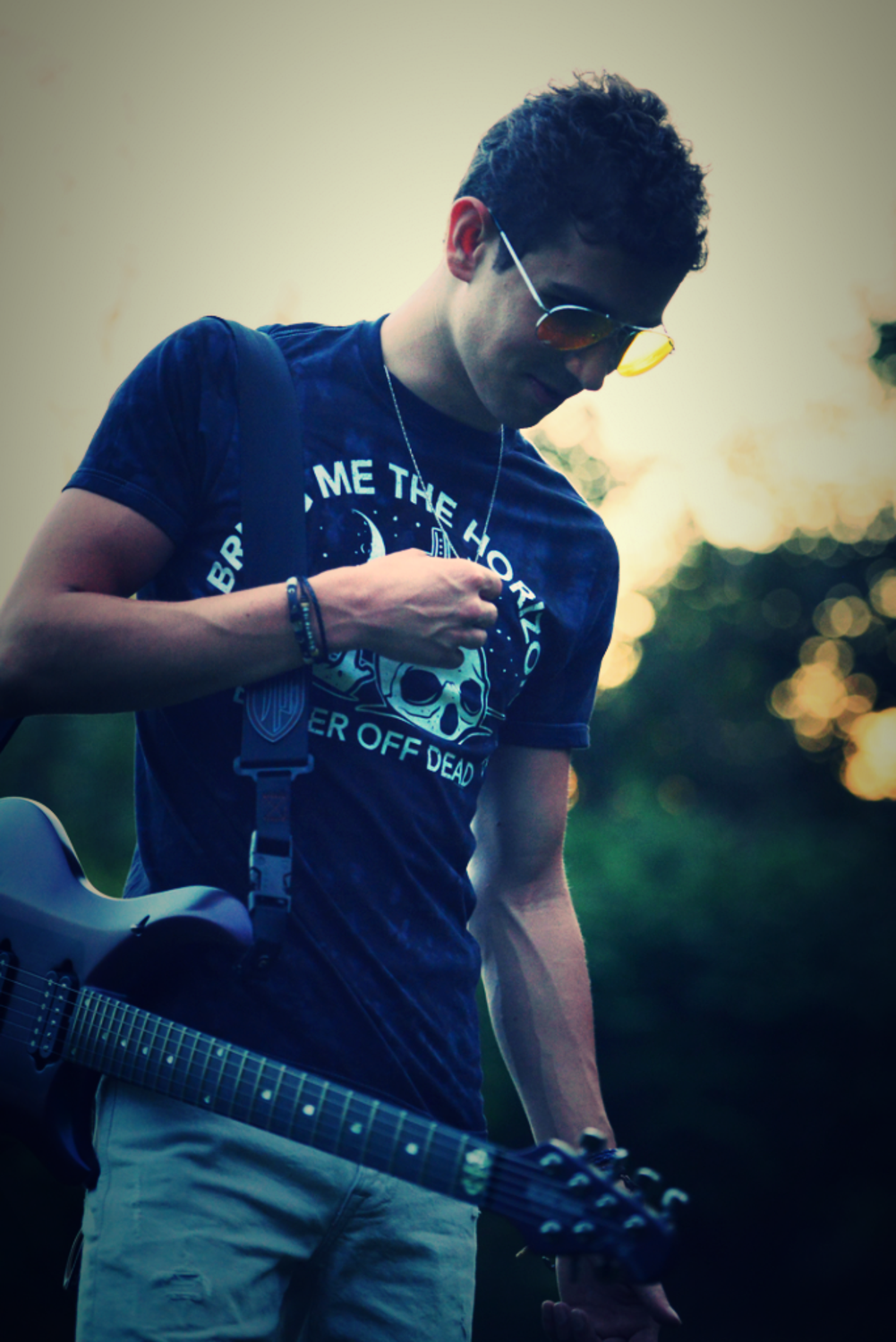 Braeden was initially drawn to the music of

Metal bands such as Metallica and Megadeth,

but has shown great aptitude in playing Blues

and Jazz guitar.  He will often incorporate a

combination of these styles into his

Braeden has branched out from simply playing

including penning the lyrics.  Many of his

original recordings feature him as the

Braeden is currently attending Berklee College of Music in Boston.